So you've ruptured your Anterior Cruciate Ligament (ACL)? Chances are you did it skiing or playing soccer or oztag or in some other activity that challenged the stability of your knee. If you want to continue performing these activities, chances are you will need to have surgery to repair / replace your ACL. There are many graft options now available and the aim of this article is to arm you with some information to help you make your decision. It is important to realise that some graft options have been along longer than others and hence have more long-term data associated with them.

The aim of ACL reconstruction surgery is to restore the passive internal stability of the knee. In specific terms it is to prevent anterior (forwards) translation (movement) of the tibial relative to the femur as well as providing stability on the rotational plane. It would make sense that the graft choice should have similar properties to a normal ACL.

The three most commonly used graft types are:

A less commonly used graft is the allograft. An allograft is a tendon that is harvested from a cadaver.

To date, no graft types have been able to reproduce the anatomy and function of the original ACL. By far the Patella tendon and Hamstring Tendon graft are the most popular choices of surgeons today.

This graft is taken from your Patella tendon.  The middle third of the tendon is removed with a piece of bone from both the patella and the tibia still attached. These small pieces of bone on each end are inserted into tunnels on both the femur and tibia as anchor points during the reconstruction.

Of late, the hamstring tendon has become a very popular graft choice.  The graft is harvested from Gracilis and Semitendinosis tendons and then doubled up to make four strands. This is a bone to tendon graft (no bone is grafted with the tendons) where the tendons are fixated within a bony tunnel. This type of graft needs solid healing within the bone tunnel as quickly as possible after surgery.

For more on rehabilitating hamstring injuries go to www.physioinqsouthpenrith.com.au/blog/hamstringinjuries_treat_strategies

This graft is an artificial graft that is made of synthetic material. It has become popular in the domain of elite sports in the last decade, although has not been used long enough or extensively enough for good long-term data to be established and analysed. 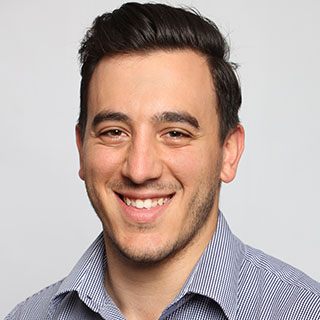